Since opening in October 2016, the continental Baha’i House of Worship in Santiago, Chile, has had more than 1 million visitors.

With the inauguration of three new Baha’i Houses of Worship over the past three years and more about to be constructed, the Baha’i world community has been engaged in an intensive process of learning about these sacred structures.

This month, a unique gathering brought together representatives from around the world to explore what is being learned about every one of the Houses of Worship. More than 30 people gathered for the consultations, coming from Australia, Cambodia, Chile, Colombia, Germany, India, Panama, Samoa, Uganda, and the United States.

Listen: Insights from Baha’i Houses of Worship: Part 1 > The Baha’i World News Service interviewed representatives of Houses of Worship in Chile, India, and Uganda, which can be heard in a two-part podcast. Part one of the podcast, which focuses on the spiritual experiences people are having at Temples, is being published with this article. Part two will be made available in the coming weeks. Listen >

“We’ve been discovering how a House of Worship reflects the spiritual aspirations of a people,” said Eduardo Rioseco, the director of the Temple in Santiago, Chile. Since its dedication in 2016, over a million people have visited the House of Worship, and it has become a central feature of life for the people of the surrounding community and an iconic symbol of unity for the city. “For many people visiting the Temple, it has been a discovery to connect with their own spiritual identity. So, in a way, to go to the House of Worship is to come back home,” Mr. Rioseco reflected.

The consultations touched on a range of topics, from practical requirements of managing a Temple to its profound spiritual and social impacts on surrounding populations. How does the path to the central edifice reinforce visitors’ longing for mystical connection and spiritual meaning? What dynamics begin to emerge in a community as a House of Worship is built and becomes a collective center of worship open to all? What is being learned about the relationship between a growing devotional character in a community and a multiplication of acts of service for the betterment of society? Participants explored these questions and many more over the course of the three-day meeting.

Some communities have experience with more sophisticated social and economic development endeavors, and these were also a subject of discussion. Of particular interest was the unifying influence Houses of Worship are having on surrounding populations.

Administrators of Temples also presented various environmental initiatives. In New Delhi, India, for instance, wastewater is treated on-site and used to water the gardens, and solar panels provide a substantial portion of the Temple’s electricity usage. In Norte del Cauca, Colombia, the Temple is built alongside a native forestry project that is helping to restore indigenous plants. The native forest is reconnecting the local population to its natural environment, largely overtaken by monoculture farmland.

At the heart of the conversation was one of the central themes associated with Baha’i Houses of Worship: they are sanctuary for all people. “The Temple doesn’t belong to the Baha’is, although Baha’is are the ones managing and taking care of it. The Temple belongs to each and every human being,” noted Santos Odhiambo, the Secretary of the National Spiritual Assembly of Uganda.

In addition to the 10 Houses of Worship currently open, five more are in development: Construction began on a temple in Kenya in March; designs have been chosen for Temples in Papua New Guinea and Vanuatu; work is also underway for temples in the Democratic Republic of the Congo and India.

The oldest of all 10 Baha’i Houses of Worship, the Temple in Wilmette, Illinois, United States, opened in 1953.

The Baha’i World News Service interviewed representatives of Houses of Worship in Chile, India, and Uganda, which can be heard in a two-part podcast. Part one of the podcast, which focuses on the spiritual experiences people are having at Temples, is being published with this article. Part two will be made available in the coming weeks. 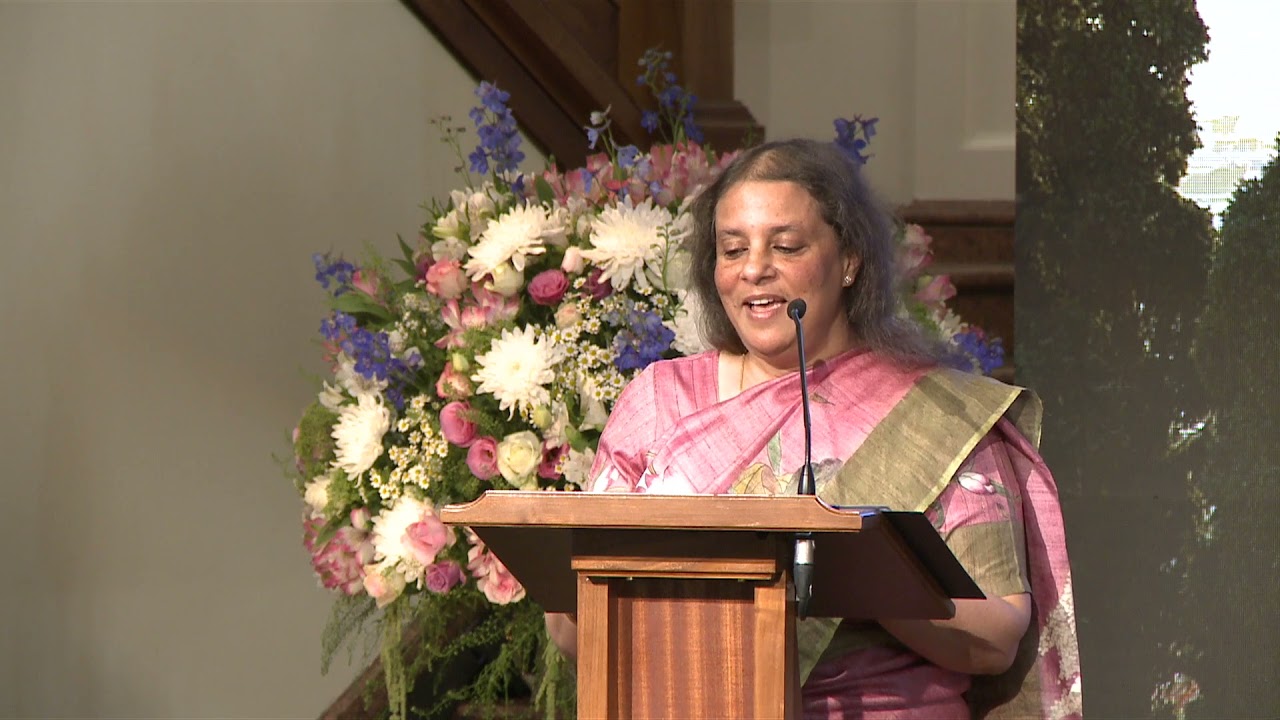